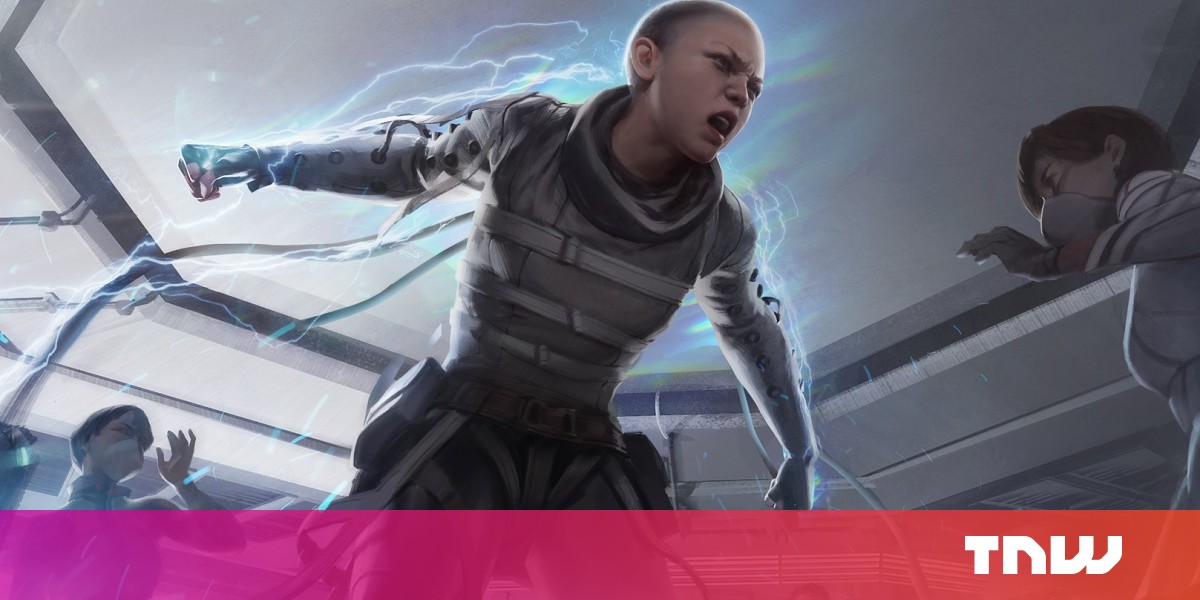 Apex Legends is punishing cheaters by making them fight each other

In any online game, cheaters can really ruin it for everyone else. Not only do they ruin the sense of fair play, but, in defiance of the old adage, they often prosper. So what’s EA doing with Apex Legends‘s cheaters? Sticking the offenders in a pool together.

Respawn, the game‘s developers, posted a “check-in” update to Reddit over the weekend, detailing among other things its attempts to mitigate unfair play. There’s the usual measures: creating AI that detects cheating programs; identifying spam accounts; requiring two-factor authentication on suspect accounts. But another solution bears mentioning, because it sounds kind of ingenious: “[m]atchmaking that matches detected cheaters and spammers together.”

Presumably that means that all those people who use aimbots and other cheats to get an edge will have to compete with each other instead of those of us who prefer to suck at the game honestly. This won’t just be the actual cheaters — Respawn specifies that this extends to the people who get “carried” up the ranks by cheaters. “Even if you are not specifically using a cheat, partying up with cheaters is still cheating,” the developer added.

I’m not going lie: I kinda love this. The spirit of battle royale is already to find the hardiest survivor in a given group. Why don’t we see which of the cheaters and spammers is the best?

The first question that springs to my mind is “Well why don’t you just ban them?” Then I remember that a banned player can just as easily make a new account and start again — and it’s not like cheaters will have the same amount of difficulty climbing the ranks. If you don’t ban them, and don’t make it apparent to them that they’re in the cheat pool, then they can happily screw each other over all day without bothering anyone.

Respawn is also sprucing up the reporting system, taking feedback from other Redditors. For example, it’s considering features that’d make it easier to rat out your cheating teammates, and a feature that would allow you to spectate your killers and search for the cheater is evidently “coming.” It’s also encouraging players to help out by reporting cheaters with video evidence where possible.

It’s not exactly the most elegant solution: suppose you’re falsely accused and thrown in the pit with everyone else? But if all other cheat protections fail, and you don’t want to ban them, keeping them in their own corral away from others is a solution I can live with. In the end, you’re making them play with each other — that’s punishment enough, as far as I’m concerned.

Read next: Ubisoft reveals its list of games for Uplay+ and I have questions