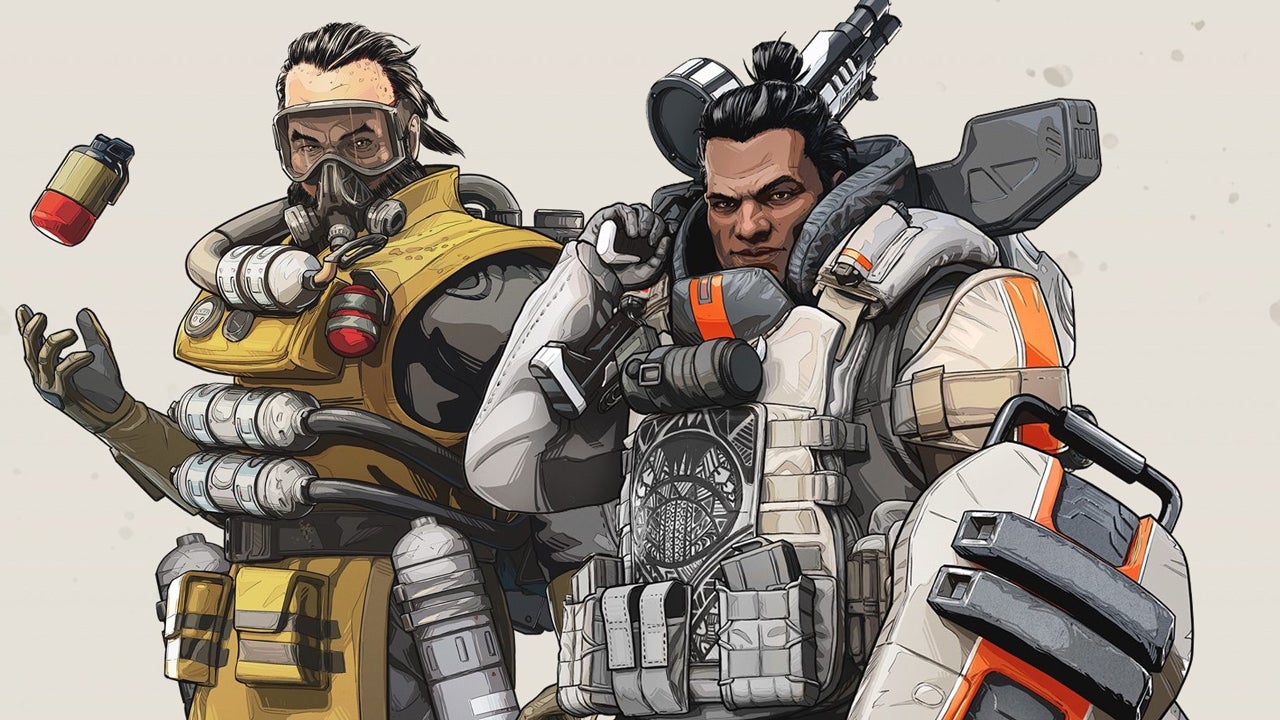 Apex Legendshas introduced a new solo mode that swaps team-based gameplay for the classic battle royale single-player free-for-all, but some players are reporting trouble.The issue lies with “teaming” – the practice of ignoring the rules and grouping up with other players to pick off the rest of the match’s competitors. One video from a Reddit user clearly shows a duo putting an end to a player’s killstreak during a solo run. Another commented, “Encountered teamers too few minutes ago…Dude was actually pinging the enemies but of course his buddy wouldn’t be able to see his ping. They won the game. They were just trickshotting each other and s*** at the end.”

To test whether people are really cheating the system, Eurogamer tried “queue sniping” (where simultaneously readying up with a pal makes it more likely you’ll be matched in the same solo lobby) and sure enough found they dropped into the same solo game “four out of the five times we tried.”

Apex Legends is usually played in teams of three, and the new solo mode sits more in keeping with other battle royales like PUBG or Fortnite. Like Apex Legends, these battle royales have also faced issues with teaming and have introduced report systems to flag offending players.

Since this solo mode is only a temporary event, however, running until August 27 it’s unclear whether Respawn Entertainment will take the time to find a fix. In the meantime, one of the game’s producers has been teasing on Twitter what looks to be a new character.

Alysia Judge is a writer and presenter. Chat to her on Twitter @alysiajudge.

Was this article informative?