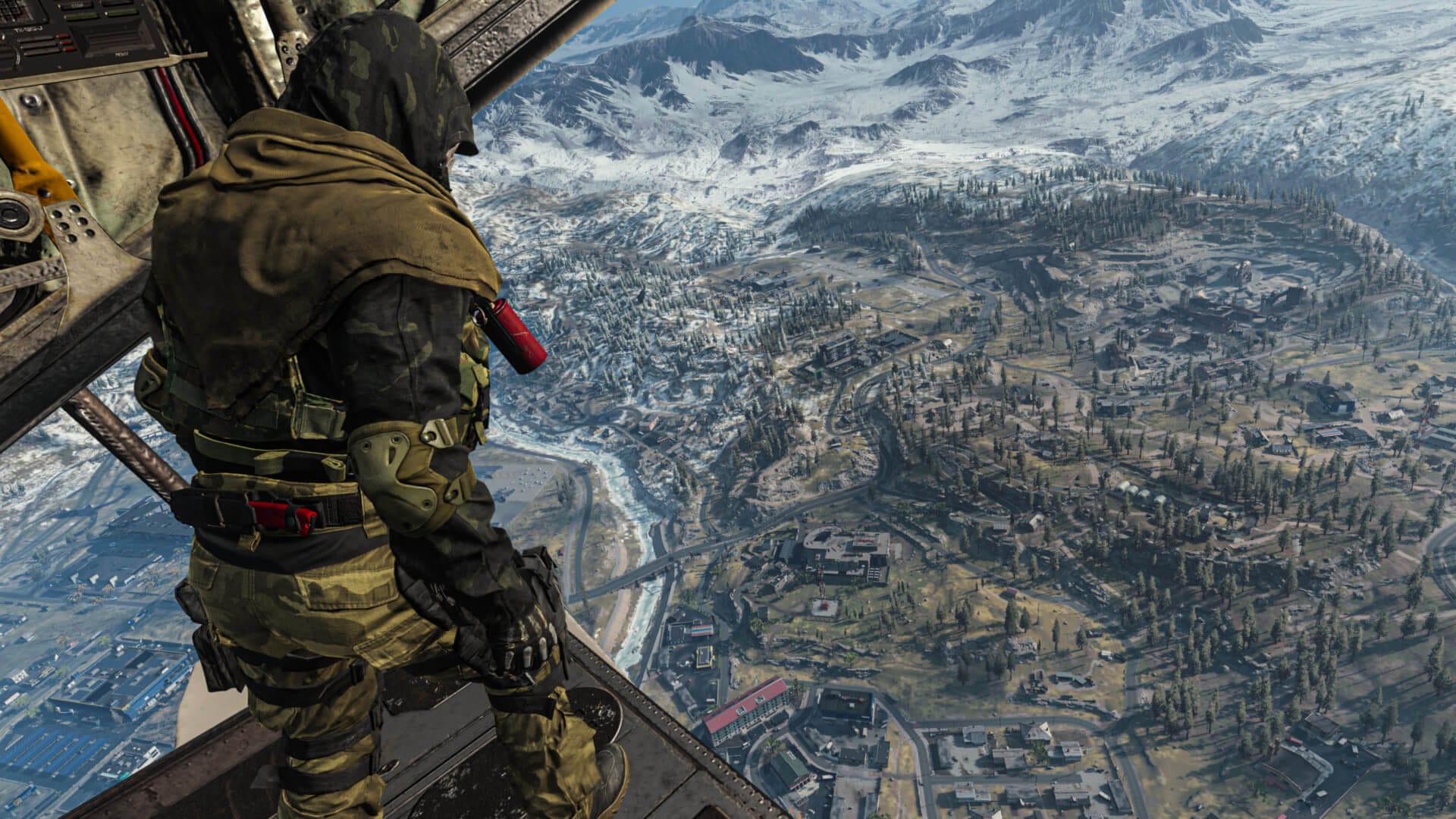 Activision has reportedly sued popular Call of Duty: Warzone cheats and hacks platform CxCheats. The site says Activision has “filed a lawsuit against” it and has “made it clear that our services violate their Terms of Use”.

What is Activision’s lawsuit alleging?

This news comes via Reddit user MrTheRevertz, who posted a link to CxCheats’ statement about Activision’s impending lawsuit on the Call of Duty: Warzone subreddit. The post, which has now been deleted by moderators, shows CxCheats’ Discord channel, in which the site says it has “agreed to cease development and support for all Call of Duty-related products or services” sold through the platform. 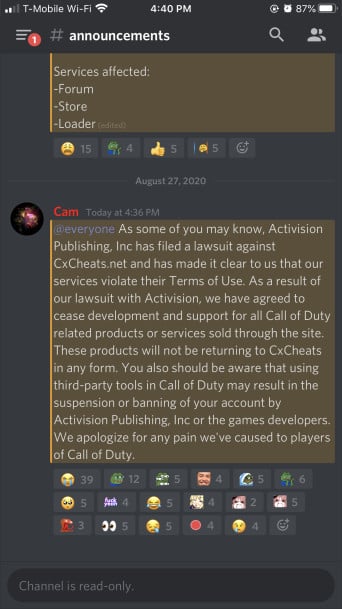 Although CxCheats’ website was down at the time of writing, Eurogamer says that cheats are still available for Apex Legends and PlayerUnknown‘s Battlegrounds on the site. Activision’s lawsuit obviously doesn’t pertain to games it doesn’t publish, so it’s likely CxCheats is hoping that EA and PUBG Corporation won’t pay close attention to it. This lawsuit almost certainly won’t help them in that regard, though.

Why is this Call of Duty: Warzone cheats site being sued?

After widespread cheating and hacking was observed in Call of Duty: Warzone, developer Infinity Ward issued a statement addressing the problem. For many, this statement doesn’t seem to have gone far enough in condemning cheaters and dealing out appropriate punishment to those caught cheating in the game. Prominent Warzone streamer Michael “Shroud” Grzesiek subsequently quit the game after being killed by a hacker. It’s clear Activision wants to crack down on cheaters so as to avoid losing players to a problem that’s seen as increasingly prevalent and ignored by the publisher.

It’s not yet clear whether Activision’s crusade will extend to other Warzone cheat platforms (which we don’t wish to name by way of inadvertent publicity), nor whether other companies will take up the torch and take similar action. We’ll bring you more on the fate of multiplayer cheating and hacking sites as we get it. In the meantime, remember: if you play Call of Duty: Warzone, do play fair.

As far as I’m concerned, cheaters can and should never prosper. It’s right for Activision to finally take some steps to address what seems to be an endemic issue in Call of Duty: Warzone, especially if it’s driving prominent streamers and players away. When it comes to online gaming, fair, straightforward competition should be the only arbiter of success, and the fewer websites like this there are for players to resort to if they’re losing, the better.

How do you feel about CxCheats being sued by Activision? Let us know in the comments below!