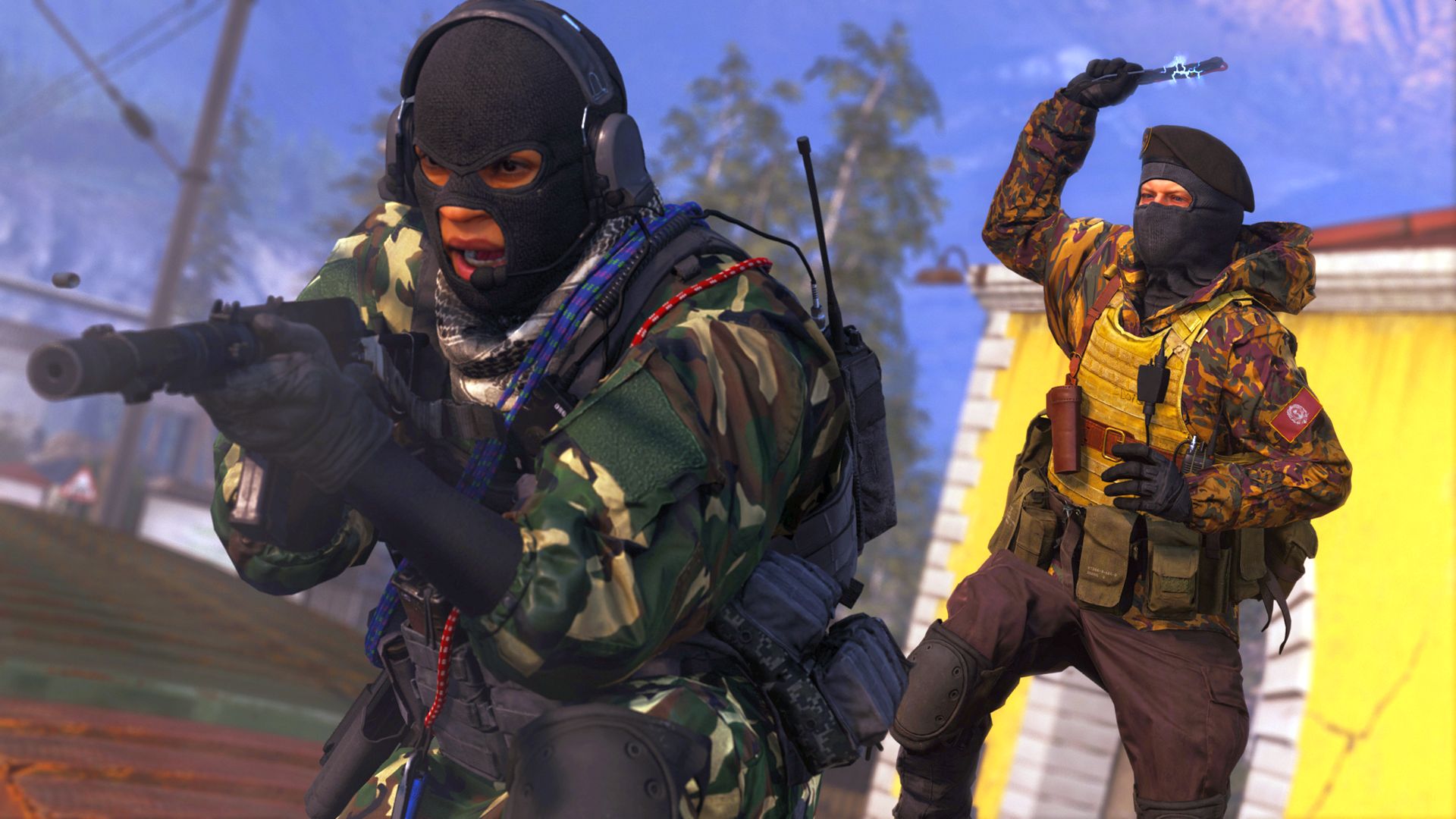 As spotted by CoD Tracker (via Call of Duty News on Twitter), the surprise bundles were reportedly added to the two games’ files with the October 13 update. As you can see in the tweet below, the new treats (tricks?) are operator packs themed after the two horror movie series (presumably because Halloween’s just around the corner) and cost 2,400 CoD Points apiece.

In the Texas Chain Massacre bundle, there’s a legendary operator skin – the ‘Skin Crawler’ – based on Leatherface from the flicks, it seems, as well as legendary weapons: ‘Family Heirloom’ and ‘Buzzkill’ guns, and a ‘Meat Grinder’ hammer. There are also some other cosmetic items included, like a ‘Squealer’ vehicle horn and themed charm, sticker, emblem, spray, and calling card.

As for the other horror fest bundle, Billy from the SAW movies is included as an operator skin, along with white-and-red-spiral design legendary weapons: ‘Confession’, ‘Death Trap’, and ‘Phlebotomist’. The SAW operator pack also features a ‘Pain Train’ vehicle skin with that same distinctive spiral design on the vehicle door, and other themed cosmetics, such a bicycle-shaped charm called ‘Let’s Play a Game’. Shudder.

That’s far from all, though – head to CoD Tracker and you’ll see a whole bunch of other bundles added to the games’ files with similarly spooky themes, including a set of ‘Halloween Gift Packs’ that the site says will be given out free to players during the upcoming CoD ‘Haunting of Verdansk’ game event. It seems these will include various cosmetics and other items of varying rarities.

It’s not clear when we might expect to see the new themed bundles hit the games’ store, but with Halloween just a couple of weeks away, we can be sure it won’t be long. In the meantime, check out our best Warzone guns, Warzone vehicles, and Warzone changes guides to stay ahead of the game, ready for when the spooky things drop. Oh, and take a look at our best Warzone Jak-12 loadout guide while you’re here, as a new shotgun’s just hit the game with the latest update, too.