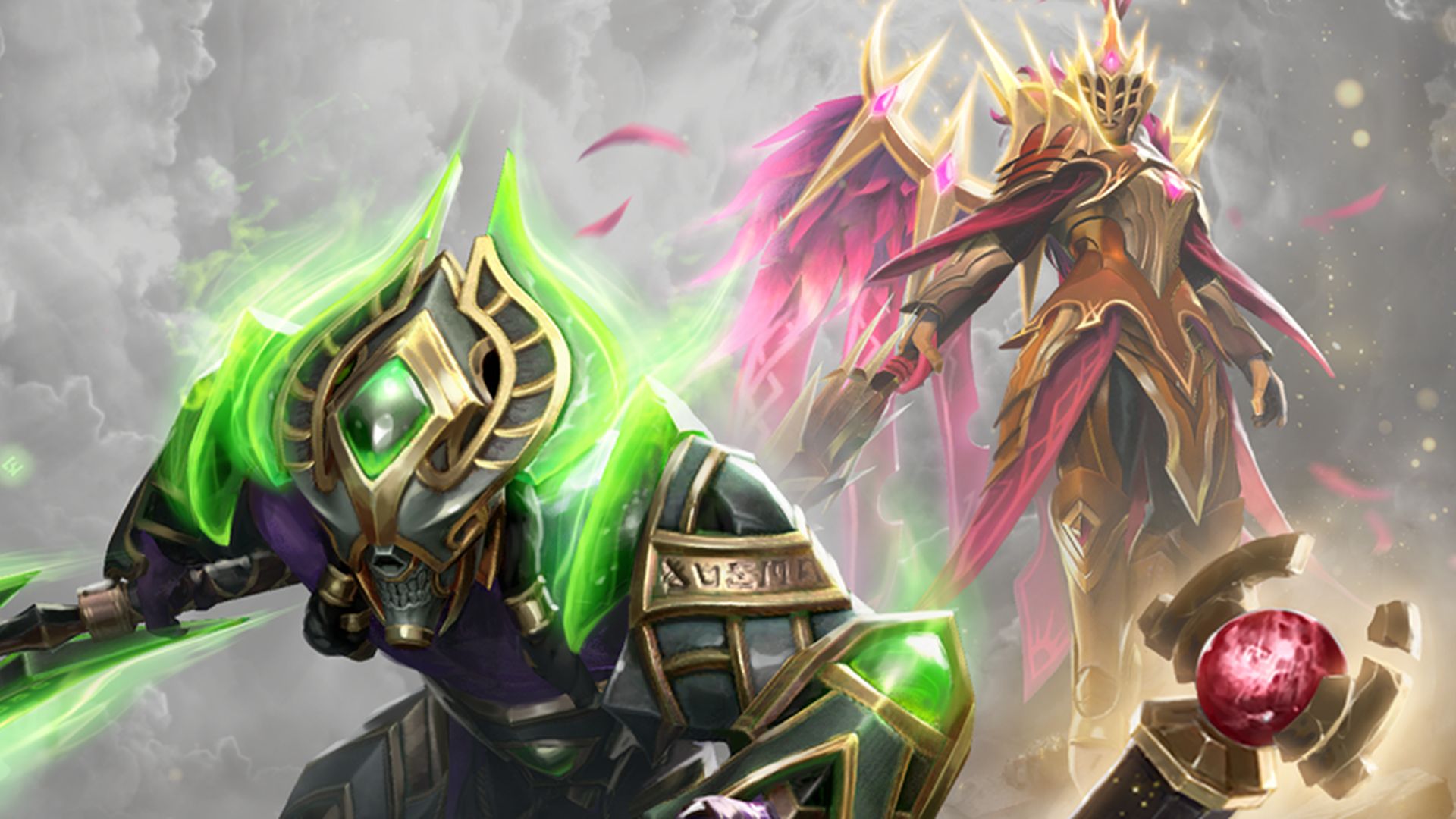 As announced on the multiplayer game’s blog, the pack “is back with a second helping of items from the Dota 2 workshop, featuring full sets for a wide variety” of players’ favourite Dota 2 heroes. These include “a rare set for Templar Assassin, a very rare set for Faceless Void, and an ultra rare set for Legion Commander.” Sweet.

You can grab the second edition of The International 10’s Collector’s Cache for $2.49 (approximately £1.90) right now, and Valve explains that unboxing 14 of the treasures will give you 34 Battle Levels automatically, while you can “also recycle any unwanted sets for two Battle Levels”. Plus, for each treasure you open, your chances of scooping a “bonus rare item” increases.

If you’re keen to grab the latest Collector’s Cache, you’ll need to pick it up in the next few weeks, as it’ll only be available for a period of 30 days following its launch – so, from the time of writing, you’ll have approximately 27 day if you haven’t already. This is the “only way to receive these exclusive item sets”, Valve says, apart the Ultra Rare Legion Commander set, which will become available again in the future – though not until “after The International 11 concludes”.

In case you’re wondering, Dota 2 Collector’s Caches are special, often themed packs that contain untradeable cosmetic goodies, which you can only pick up during each year’s International competition.

If you’re a fan, you might find our Dota 2 neutral items guide handy – and if you’re looking to get into the game, check out our How to play Dota 2 guide for tips to help you get started.