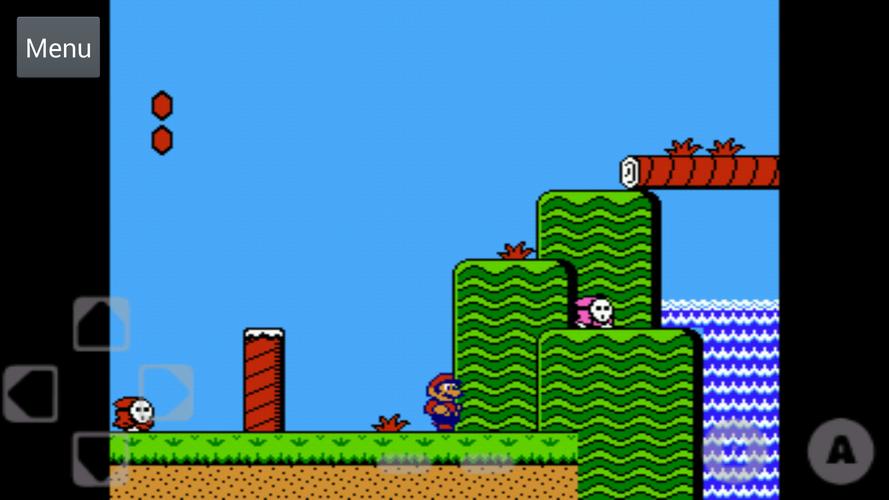 Download Free NES Emulator for Android for FREE
The NES was first released in North America in 1985 and revitalized the gaming industry after the video game crash of 1983. 62 million systems were sold and by 1990 30% of American households had a Nintendo Entertainment System . Now you can play all the best games of the 80s on your phone!

NES games are not included with this application. Games that you have already acquired legally can be found on many websites.

This application is in no way endorsed by or affiliated with the Nintendo Corporation.