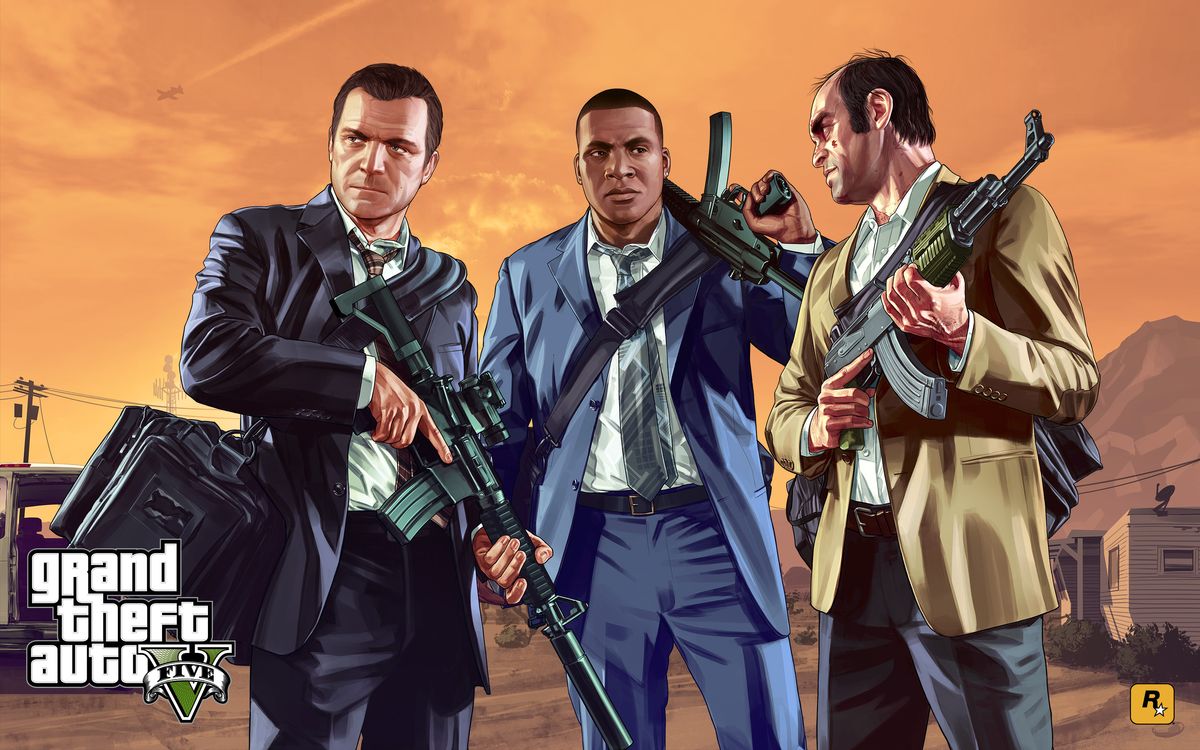 Rockstar’s wildly popular Grand Theft Auto 5 is the latest free game on the Epic Games Store, and after a rocky launch that took the marketplace down, you can finally grab the title at no cost.

The initial announcement came from a now-deleted Epic Games Store tweet, which claimed that Rockstar’s popular open-world crime game will be free to download on PC until May 21. The game’s initial arrival led to the Epic Games Store crashing for several hours, but it seems to be holding steady as of May 15.

Epic Games is offering the “Premium Edition” of Grand Theft Auto 5, which gets you the base game and the GTA Online multiplayer component, as well as a Criminal Enterprise Starter Pack that gets you $1 million in in-game cash for kickstarting your online adventures.

In order to nab GTA 5 on PC for free, you’ll need to download the Epic Games Store launcher and create an Epic Games account, which you can do at the official Epic Games website.

From there, simply scroll down to the ‘Free Games’ section of the store and select Grand Theft Auto 5. Note that you’ll need two-factor authentication enabled to get your free game, which you can set up right here. Once that’s set up, you’ll have until May 21 at 11am ET to claim GTA 5 for free.

It’s unclear if GTA 5 on the Epic Games Store supports cross-play with the Steam version of the game, which is worth keeping in mind if you plan on dabbling in the wildly popular and still-updated GTA Online.

The Epic Games Store has been doling out free games every month since late 2018, with previous notable giveaways including The Witness, Overcooked, the Batman Arkham Collection and Rayman Legends. But GTA 5 is by far the biggest freebie the service has secured yet, and could be the perfect antidote to your lockdown boredom.