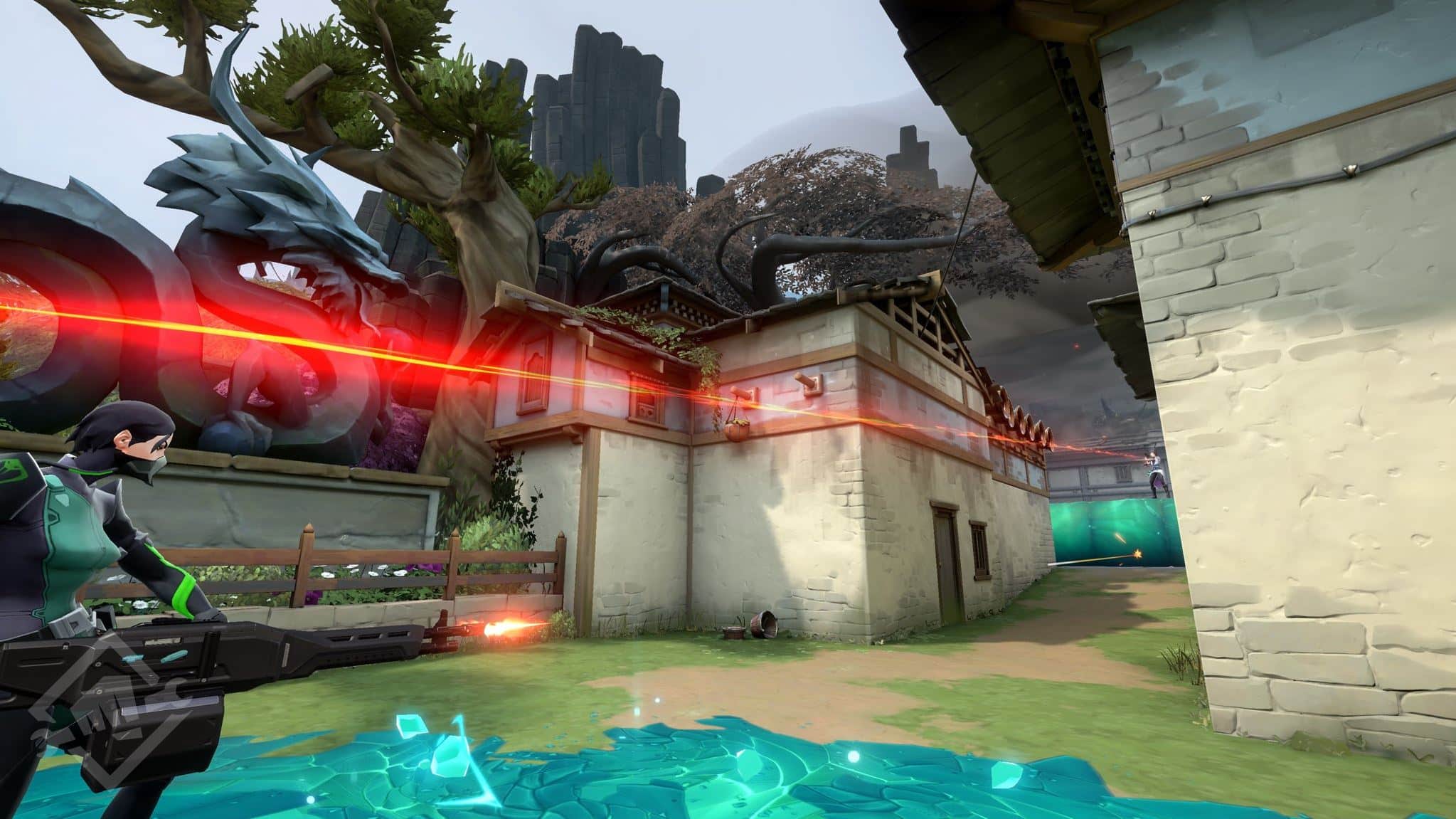 Well, a little bit of insider info is always welcomed, but sadly we won’t be getting any of it on the Anti-Cheat system in Valorant except for some public statements by Riot Games. Therefore, some experienced developers have tried to play with the Valorant Anti-Cheat system to see how exactly it works.

Recently, we have seen the first banned player in Valorant, which leads to a full match closure with a message that a hacker has been detected. The match end does not grant the leading or losing team with any credit. Instead, it returns them to the game’s lobby, punishing the cheater only.

Now, we have seen numerous of videos regarding the anti-cheat system named “Vanguard” and how easy it is to bypass it. Most of the time, they are taken as a confidence booster by the abusers, but the reality is that Valorant is still closed beta. Therefore, Valorant’s Anti-Cheat is most probably going to evolve, evaluating the difference between normal and abnormal reaction times.

Shortly after installing the game, you’re prompted to restart your PC for the Anti-Cheat to install. That is how the Vanguard Anti-Cheat writes its Kernel piece and becomes an executable at startup. But, that executable has raised many questions of why it starts with PC bootup instead of a game startup.

As /u/RiotArkem, an official representative responded in a thread. The anti-cheat actually considers the PC as trusted if the Vanguard driver is booted at PC startup and that it doesn’t do anything until the game is booted. Nevertheless, the backlash is still ongoing, and the community has responded very aggressively on the matter.

But, let’s get back to the original topic. Below you can find how the Valorant Vanguard anti-cheat system properly works.

Valorant anti-cheat starts upon computer boot and runs all the time, even when you don’t play the game from pcgaming

Despite the backlash or trust issues, if you want to play Valorant, you have to accept Riot Games’ rules no matter what. The anti-cheat cannot and shouldn’t be compared to Easy Anti-Cheat or BattlEye. Riot Games want to bring the fairer ground to all the players. Hence it’s the intrusiveness of their anti-cheat system.

We’re looking forward to the development of the Vanguard Anti-Cheat in the future.