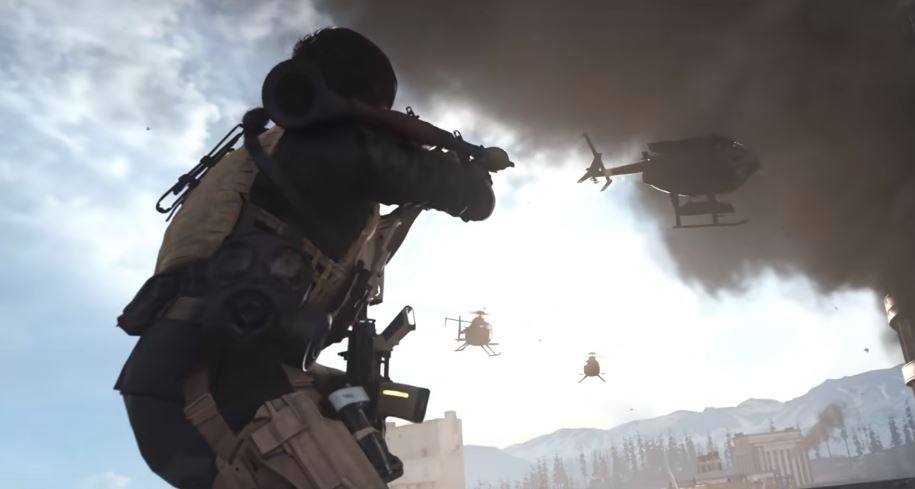 How To Fix Call Of Duty Warzone Won’t Update

Are you having trouble updating your Call of Duty Warzone game? Warzone won’t update for a number of reasons but so far, the most common reason for the problem is due to server issues. There are several solutions that you can try to fix your own update issue.

Make sure to check the official Activision support website or get official tweets from their Twitter account to know if there’s any current update issues first.

Warzone update issues can manifest in a number of ways. Some users may realize that their update won’t start at all, while some may encounter an update loop. Others are also reporting that they are stuck at 0% installation progress and some are getting specific error codes.

If you have any of these types of update problems for Warzone, this troubleshooting article should help.

There can be a number of factors that you must consider if you’re getting an update error, or if Warzone won’t update at all. Below are some of these common reasons.

Game consoles may sometimes encounter minor errors that may affect some of its on-going tasks like when it’s updating its database. These bugs are usually triggered for no apparent reason to the user. In most cases, such problems are easily fixed by simply restarting the console. A reboot is often an effective way to fix temporary bugs or update errors.

The most common causes of update troubles is when a game server has over-capacity issues, outages, or maintenance. This is often the case for popular games like Call of Duty series. If Warzone won’t update, the first thing that you must do is to check if there’s a current known outage or issue.

In some instances, problems during launches of updates occur randomly depending on a number of factors. Developers or publishers may not have readily available solutions for such problems so it may take some time for the issues to be resolved.

Even if update releases proceed as planned, some gamers may still encounter update issues because there’s an issue with their console or with the game files. Game update issues can occur if a console’s cache or game database is corrupted.

Some rare cases of update issues happen due to a deeper reason, like when a console’s software is damaged. In this situation, a user may be required to perform drastic solutions like a factory reset to fix the problem.

Before you update Warzone, make sure that your PS4 or Xbox One has enough storage space available. It’s no longer surprising for us to know that a simple update for this game often takes several GBs. This is true for the main game,Call of Duty Modern Warfare, so Warzone is no different.
If you’re running out of hard drive space, try deleting old games or applications you don’t use.

Get help from us.

Having Issues with your phone? Feel free to contact us using this form. We’ll try to help. We also create videos for those wanting to follow visual instructions. Visit our TheDroidGuy Youtube Channel for troubleshooting.