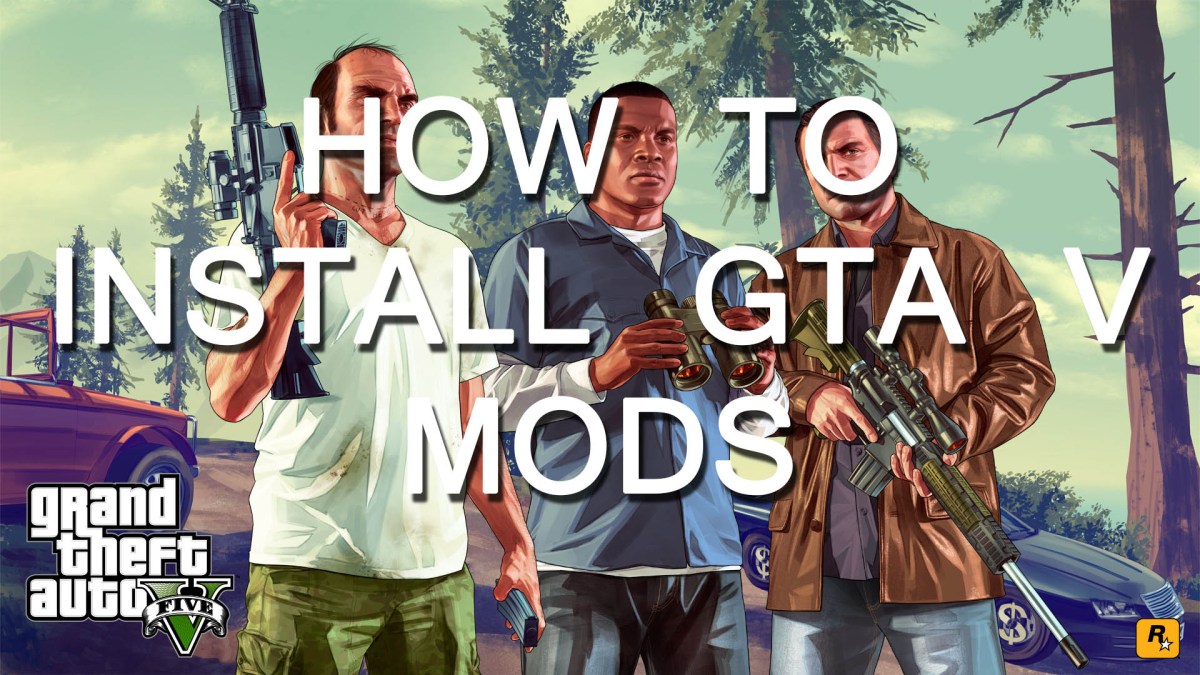 How to install Grand Theft Auto V mods on PC

GTA V was one of the most-anticipated PC game releases of the year despite originally debuting for the Xbox 360 and PlayStation 3 in 2013. Improved graphics is one reason, but the other is that modders have a history of bringing surprise and delight to the open-world crime game.

After some early concerns that developer Rockstar had locked up GTA V’s data files with encryption, the mods are now starting to roll out thanks to some work from the community.

We’re going to treat this article like a hub. As GTA V mods change and improve, we’ll try to keep up those developments and include them here.

How to install GTA V mods

Where to find them

It’s still early, but a few mods have slipped out. So you’re probably asking where you can find them. Right now, no website has stepped up as the go-to resource for modifications, so here’s what I’ve been using:

At a glance, GTA5-mods.com definitely seems like the best-organized source and the easiest to navigate, but I’m hesitant to fully recommend it if only because I’m sending you there to download files. The possibility exists that this site may deal in malware. So, use your head: If something looks fishy, don’t install it.

I’ve got some mods. Now what?

I’m going to walk you through this. Installing mods, generally, is almost always going to go something like this, but you’ll get some variance. If you’re confused, your best bet is to dig through the Read Me file that typically comes with any mod you download.

Let’s start with a basic example: The FOV mod that enables you to change your field-of-view in all situations.

Here’s a video of the process:

Right now, the mod scene is looking a little underfed. But that’s about to change. OpenIV, the hacking group that released the tools that enabled easy modding of Grand Theft Auto IV, has just released version 2.5 of its software. This enables anyone to get into and edit GTA data files. With the game now cracked open, we should start to see some more impressive mods in the coming weeks — although we’ll still have to see if the community will have the power to do some of the craziest stuff it accomplished with the last game.