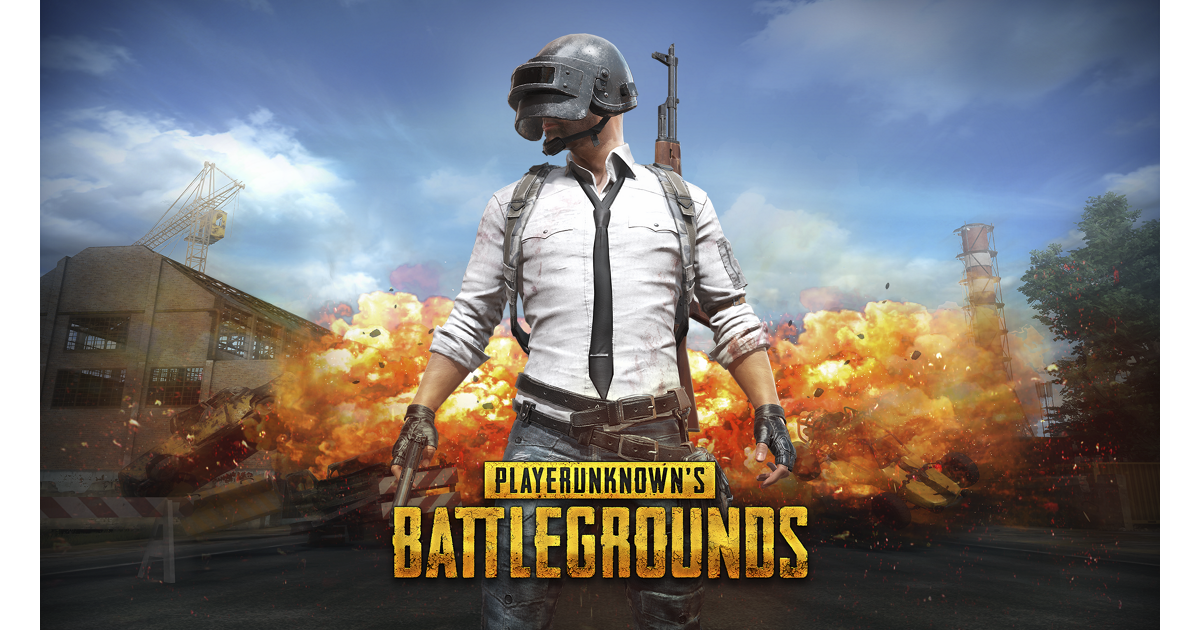 Fight to be the last player standing in an action-packed battle royale on PS4.

Parachute into a treacherous battleground with only your wits for protection, as you loot gear and outsmart your enemies in a fierce battle royale. Build the ultimate soldier from scratch and test your mettle against up to 99 other players across three unique maps.

Only one life. Only one shot at victory per match. Wreak havoc on your own or take on the challenge in a squad of up to four players to increase your chances of survival – and glory.

Enjoy multiple custom game modes, including War Mode which lets you respawn and gather points to win, or practice your technique on the solo Shooting Range for beginners.

Dive into humid jungles or treacherous occupied islands – and use their distinctive features to your advantage.

Grab the best weapon you can find in an impressive selection of sniper rifles, handguns and even frying pans.

Customize your character and weapons to really stand out from the crowd, or blend in to stay hidden…

Land, loot and outwit your opponents to become the last player left standing in a thrilling game experience full of unexpected, adrenaline-pumping moments.