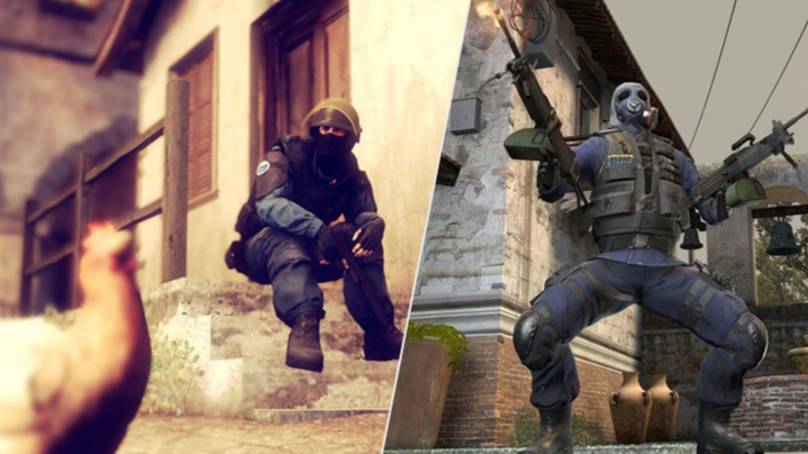 Cheaters are the worst. That’s why I’m 100% for anything that puts cheaters in their place, messes with them, or otherwise drives them away and stops them from ruining the fun for everyone else. As you can imagine then, I’m a huge fan of the gamer who recently released fake CS:GO cheat software that was designed specifically to mess with hackers.

ScriptKid – who is now one of my favourite people in the entire world – designed software that appeared to offer your basic cheats. Once a would-be hacker had everything up and running? The software would instead take control of their game and blow them up, make them jump to their deaths, randomly fire weapons, and more.

The video below details exactly how ScriptKid pulled this off, and every line is poetry. He actually paid Google to make sure that his free program would always appear at the top for anyone searching “free CS:GO cheats”. That’s an incredible level of investment, and you love to see it. Once installed, the program would only trigger under certain conditions, so it wouldn’t ruin somebody’s game if they’d downloaded the software but had a change of heart before actually doing anything untoward.

The program screwed with hackers in all manner of delicious ways, ranging from minor annoyances to monstrous betrayals. One of my favourite hacks made it so that players attempting to use the AWP sniper while aiming the scope wouldn’t work. Players would hear their weapon fire, but it wouldn’t actually fire. The only way to let off a round would be to fire from the hip, which nobody wants to do with a sniper rifle. 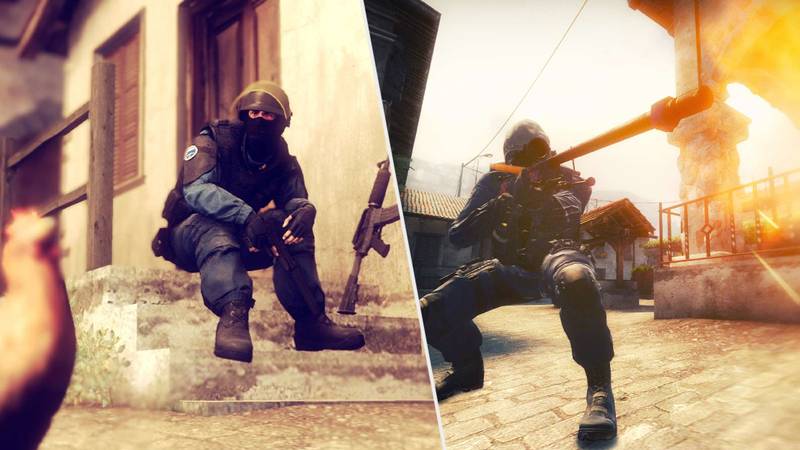 Another excellent touch gave players a 50% chance to enter a “drunken state”. Under these conditions, movement commands would be inverted and cause the player to move incredibly slowly… making them very easy to pick off for anyone else in the game who wasn’t a cheating loser. 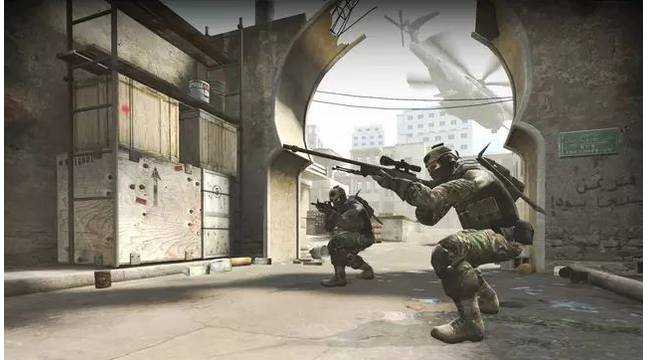 Other highlights include fully wresting control away from the player if they reached a certain spot on the map. In some instances the player would be forced to jump over the edge of a building to their doom, while others would make them throw grenades down at their own feet and… well, you get it.

I don’t know if ScriptKid’s software will deter many of the cheaters that it managed to trick from ever downloading such software again, but I hope so. Either way, watching cheaters get punished in such a savage way by something they downloaded themselves is one of the most incredible things I’ve seen all year. I love you, ScriptKid.