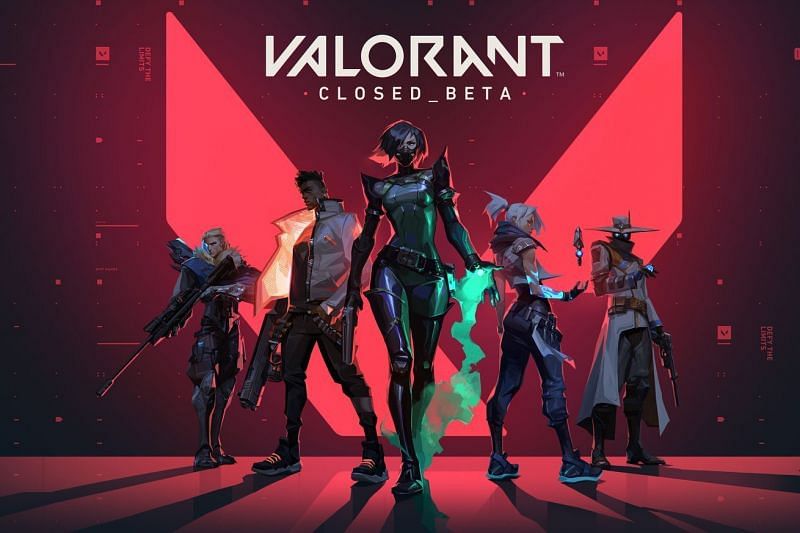 Valorant: How to unlock characters

Valorant, a free-to-play multiplayer first-person shooter title by Riot Games, has enjoyed massive success since its launch. The game looks like a combination of CS: GO and Overwatch, with its smooth shooting mechanics and unique characters that possess special abilities.

The game has 11 characters, each with a set of unique abilities, but all characters are not unlocked from the very start of the game.

Players have to work their way to unlock most of the characters. They can test and try out all agents in training to get a grasp of their special abilities, making it easier to choose the most suitable agent.

In this article, we take a look at some effective ways of unlocking new agents. 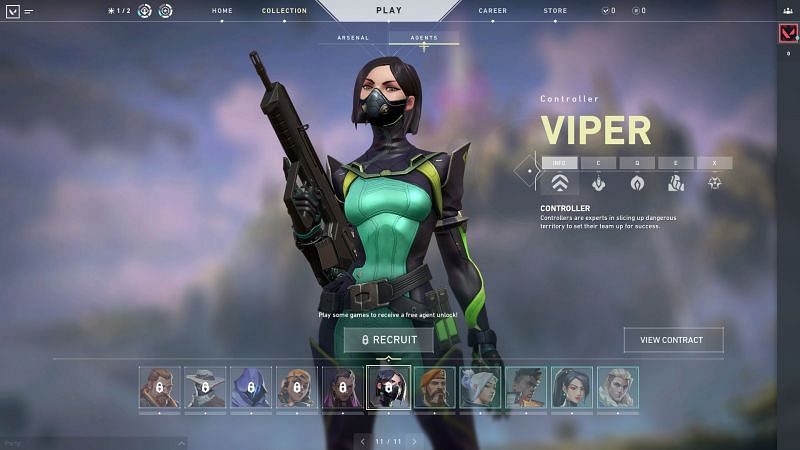 The easiest way to unlock new characters in Valorant is by playing the game as it has a progression-based unlock system which rewards players with new agents as they play the first few matches. New players can reach tier five and tier ten to unlock two new agents of their choice. 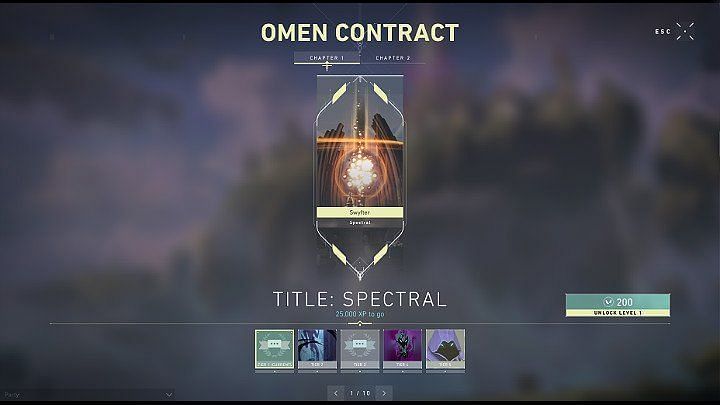 After exhausting the early pass to unlock two free agents, players will need to follow an alternative route to unlock the remaining agents.

Each locked agent has a contract and players need to activate the contract for the agent they need to unlock. After reaching tier five of the contract, the agent will be unlocked. These contracts are best used after completing the free agents pass, without which they cost 200 Valorant points. 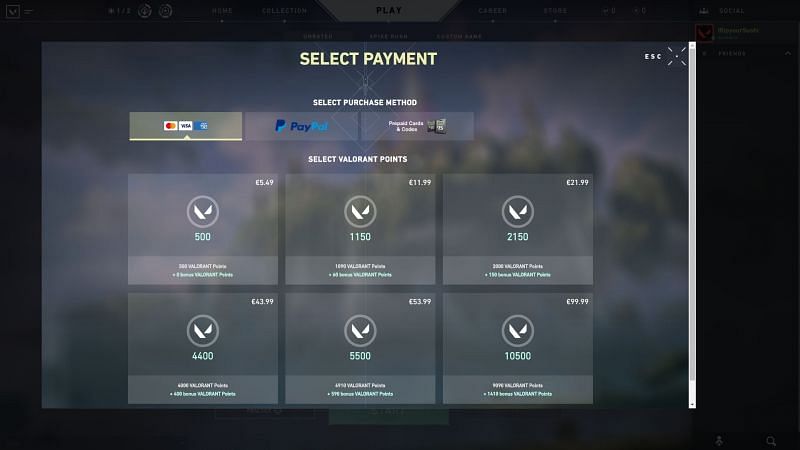 Although unlocking characters is fun, some players may find it time-consuming and tedious. There is, however, an effortless way around it and that is by paying for the locked agents. It takes €11.99 to buy 1000 Valorant points which can then be used to unlock a new character. One can unlock any character using real money.