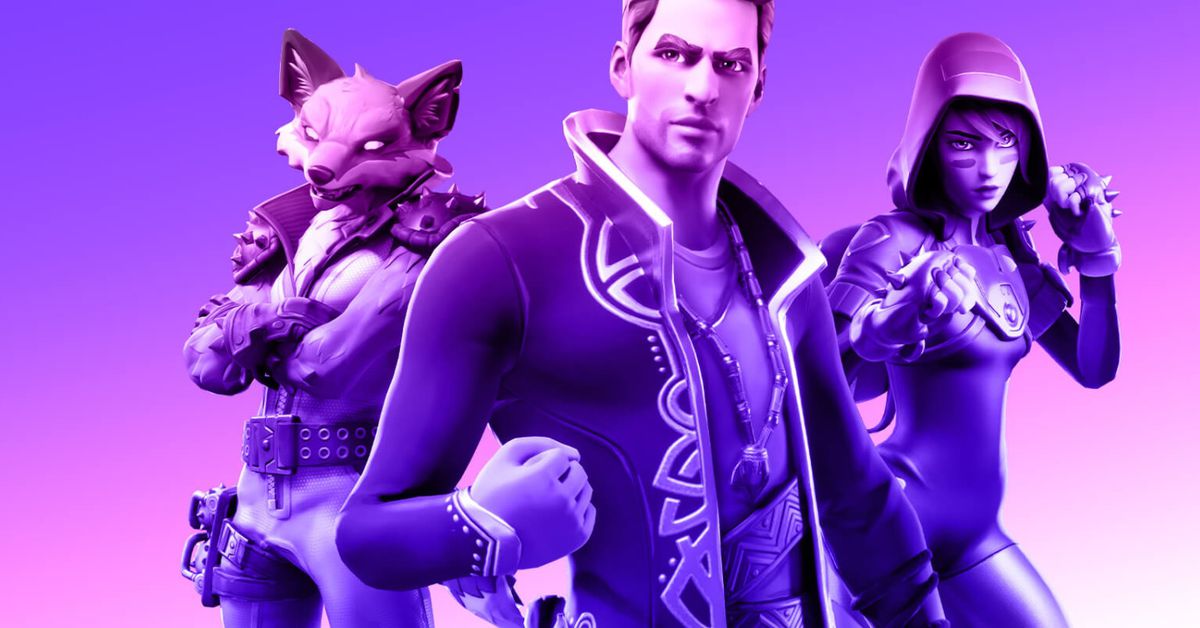 You can still play Fortnite on iOS and Android — for now

Though Fortnite is no longer downloadable through the App Store, it’s still playable. Users that have the game downloaded on their devices can still launch and play the game. Players who previously downloaded Fortnite using their Apple IDs can also pull the game from the App Store by going to purchases and navigating to the “Not on this iPhone” menu. Even lapsed players, who haven’t updated the game recently, can launch it to install new updates.

But it seems players may not be able to update the game in the near future, according to some legal paperwork from Epic:

Epic Games clarified this in a followup post on Thursday, saying players will have no issue playing already downloaded content. However, once Chapter 2, Season 4 begins (approximately two weeks from now), iOS players will be unable to access “any new content or the new Battle Pass.”

“Because Apple has BLOCKED your ability to update, when Fortnite Chapter 2 – Season 4 releases you will NOT be able to play the new Season on iOS. Make your voice heard with #FreeFortnite,” Epic said in the announcement.

At the moment, players still have the option to either buy V-Bucks through the iOS App Store, or use Epic’s new, cheaper direct-purchase option. Given the legal battle, it’s possible that may not be the case for long.

Update (Aug. 14): On Aug. 13, Google also removed Fortnite from the Google Play store. But thanks to Android’s open system, users can still play Fortnite and download updates via Epic Games.